About the Lockhart River Area

The community is located approximately two kilometres inland from Quintell Beach and adjacent to the Iron Range National Park.

Lockhart River is also the name of a river located 14 km south of the community. The river was named by explorer Robert Logan Jack in January 1880 after a close friend, Hugh Lockhart.

Undoubtedly one of Australia’s best kept secrets, spectacular Kutimi Payamu (Iron Range) is one of the most remarkable national parks in Australia and largely considered the most appealing of Cape York’s national parks.  Kutimi Payamu attracts visitors from all over the world, from bird watchers to scientists and nature enthusiasts.

Rich in biodiversity, around 500 species of animal continue to flourish in this natural sanctuary, isolated from the rest of Australia through the northern summer monsoon.

Kutimi-Payamu forms an impressive and mysterious backdrop to a region comprising the largest remaining area of rich and exotic lowland rainforest in Australia, a myriad pristine waterways brimming with life, and pearly white, palm fringed sandy beaches stretching as far as the eye can see.

The remnants of a long forgotten volcanic age, Kutimi-Payamu’s solid granite slopes support heath and shrublands in stark contrast to the lush rainforest of the tropical lowlands.  The range and the lowlands play host to a huge range of creatures, including many rare plants and animals, as well as birds peculiar only to this area and Papua New Guinea.

The Kuuku Ya’u people are the Traditional Owners of this country, otherwise known as Kawadji, the “people of the east”. They, along with their ancestors, have maintained a strong cultural and spiritual link to this area for thousands of years.

Kutini-Payamu (Iron Range) National Park is home to a number of bird species only found in this area of Australia.

The eclectus parrot (Eclectus roratus macgillivrayi) is unusual due to the complete differentiation in the colourful plumage of the males and females.  Located only in the Iron and McIlwraith Ranges between the Pascoe and Rocky Rivers, this beautiful bird is a must see for serious bird watchers.

The palm cockatoo (Probosciger aterrimus) is known by a number of names:  goliath cockatoo, great black cockatoo and goliath aratoo.  It is a large, predominantly black cockatoo with distinctive red patches on its cheeks.

The magnificent riflebird (Ptiloris magnificus) is known for its elaborate courtship displays in which the male fully extends his wings, raises his tail and swings his head side to side to show off his metallic blue-green breast shield.

Other Facilities & Services for Visitors 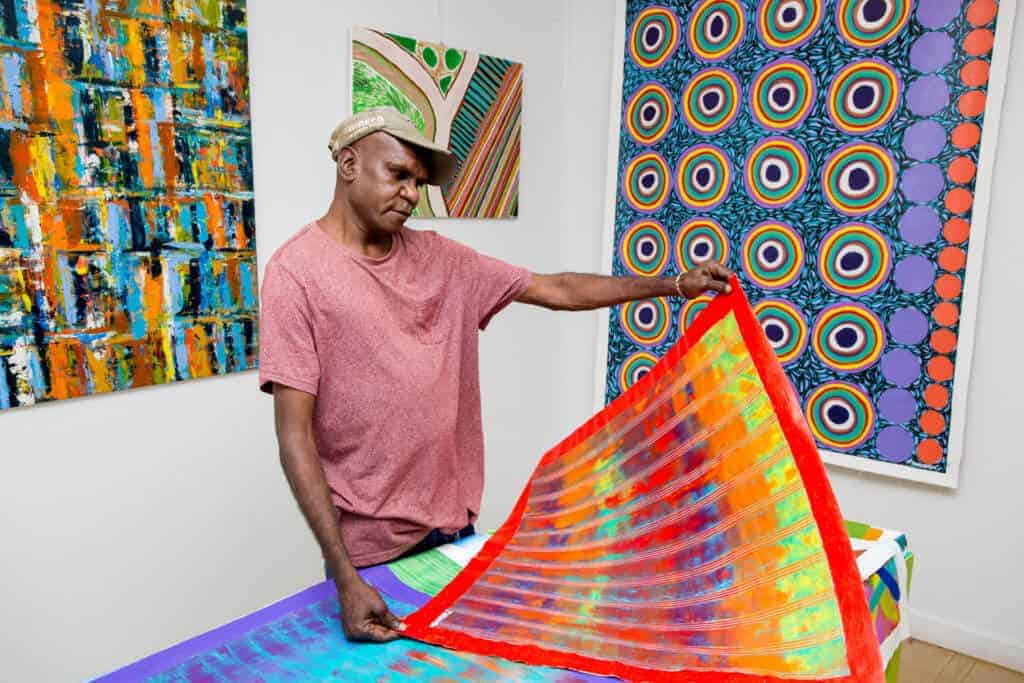 The Art Gang’s works are available for purchase from the Lockhart River Art Centre. Visitors welcome. 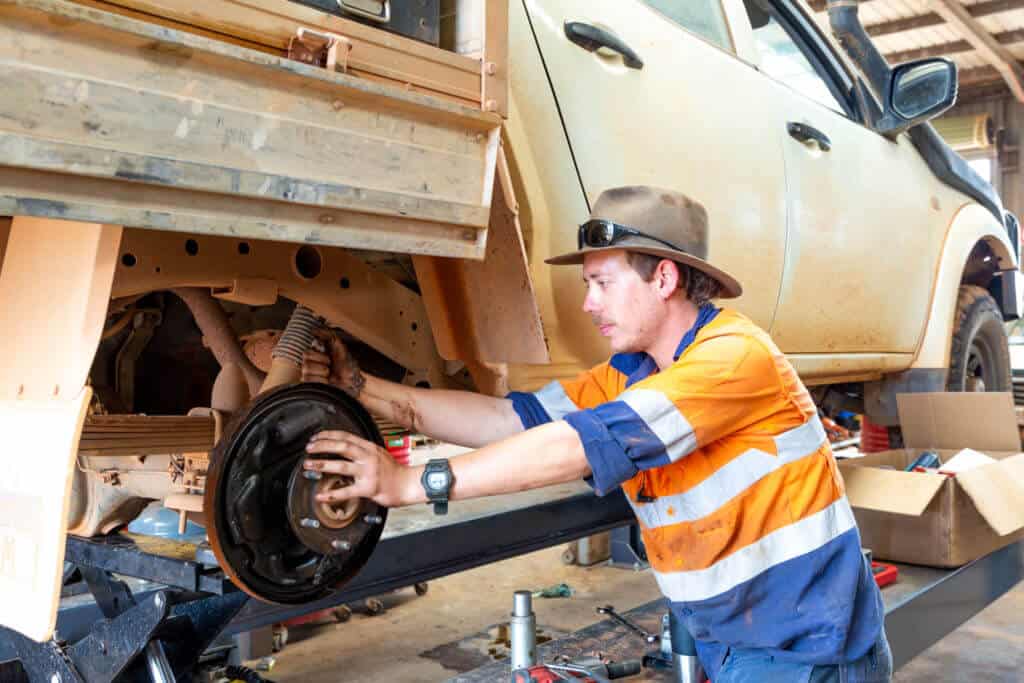 The Lockhart River mechanical workshop can assist with repairs and servicing of most types of vehicles and plant equipment. The Supermarket in Lockhart stocks a range of fresh meats, fruit, vegetables, and other grocery & household items. Eftpos Available. 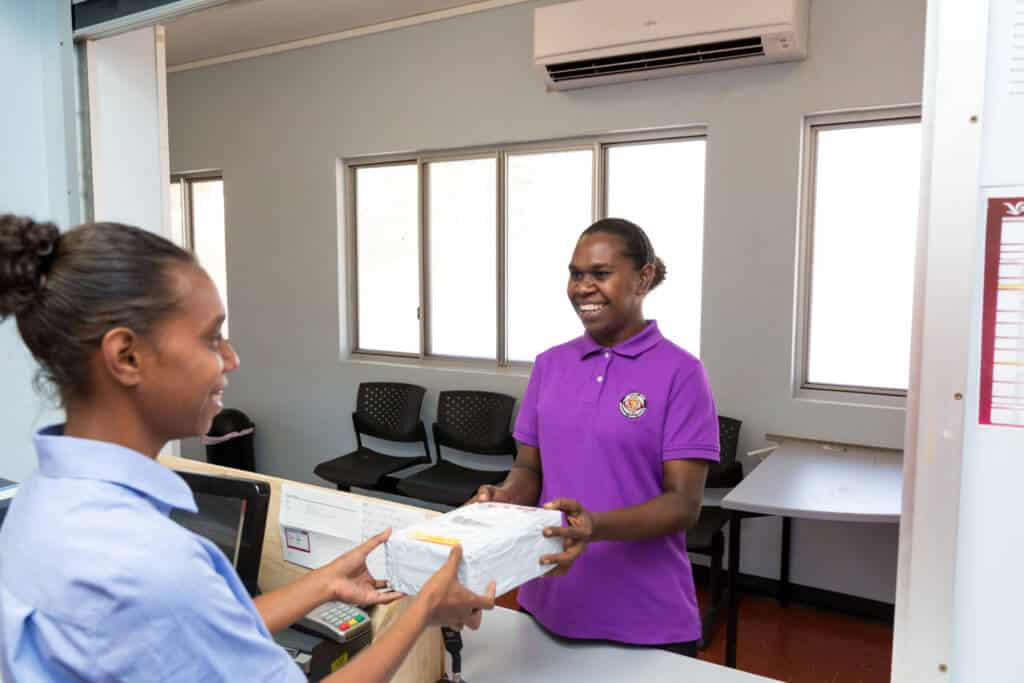 Located at the Council building in town. 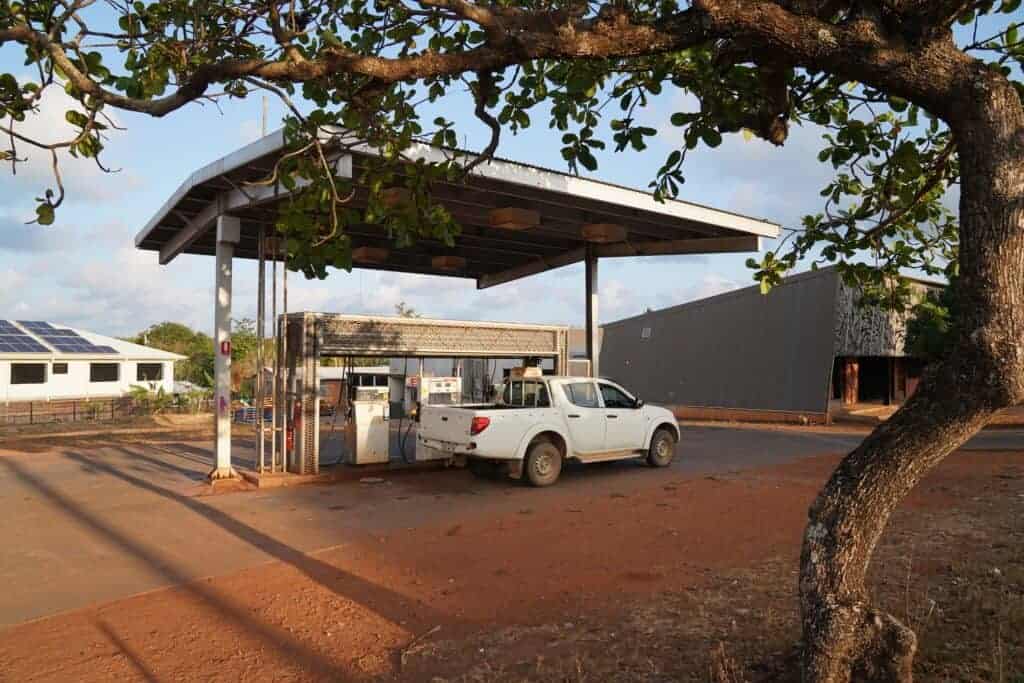 Unleaded and diesel fuels availble by self-service from the Freddy Clarence Moses Store in Lockhart River, 7 days/week. 8am-6pm. Diesel for vehicles can also be purchased from the Airport from 8am to 5pm. 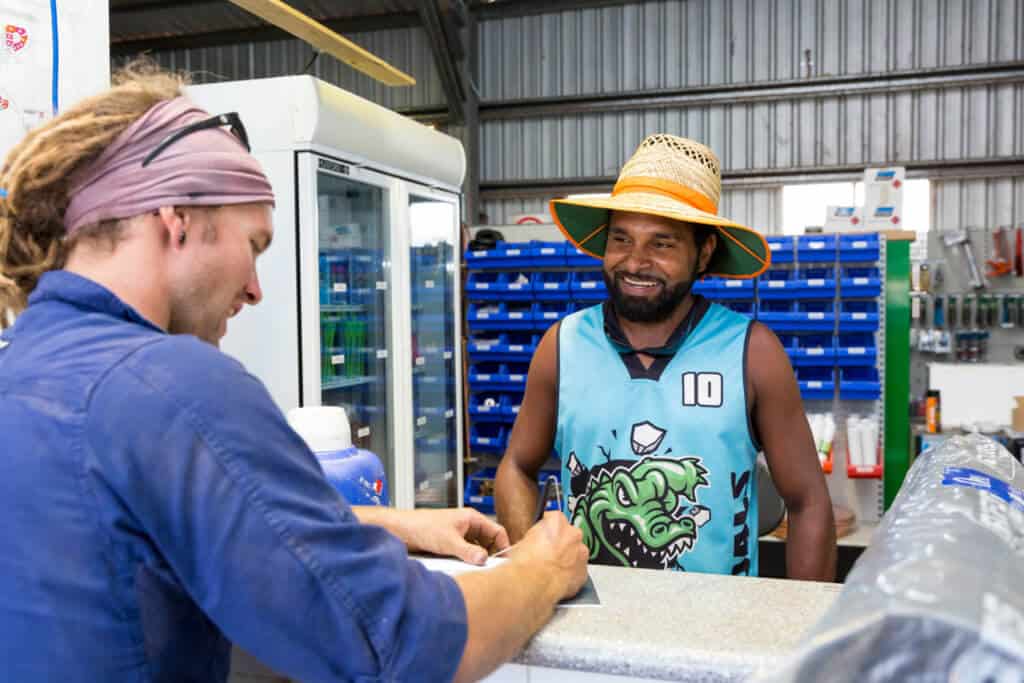 Council Store is open to the public selling a range of hardware, building supplies, stationery, cleaning supplies, and Gas (LPG). 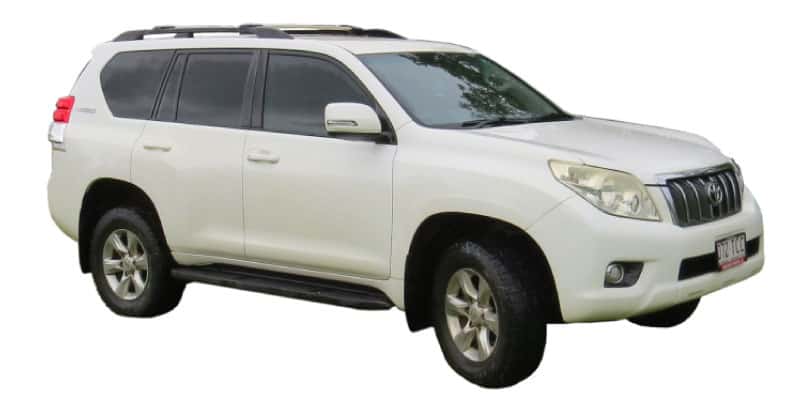 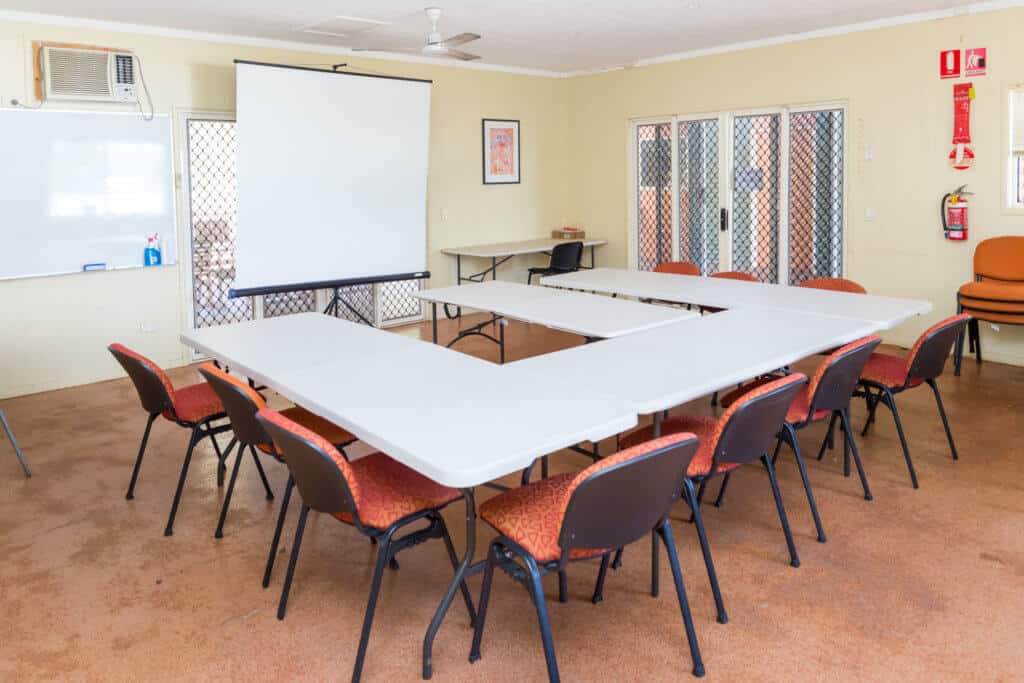 Need a space to have a meeting? Puuya Centre is available to hire. Contact Council to reserve.

About the Lockhart River Area

Other Facilities & Services For Visitors